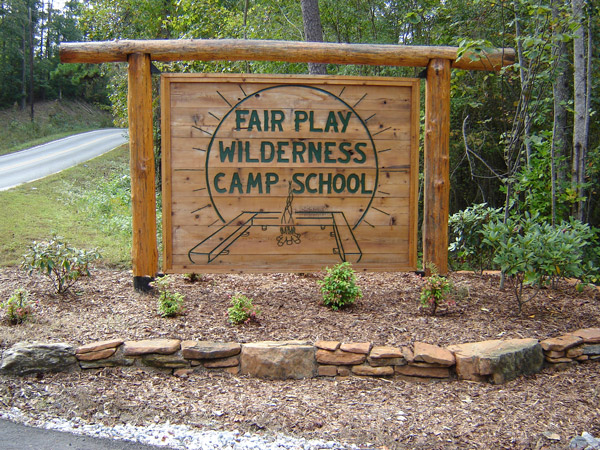 The Fair Play Camp School was founded in 1980 by a father and son, Harvey and Floyd Yoder. The Yoders owned a hardware store in central Virginia. There they became acquainted with the maintenance man from a camping program in the area. Through their interactions and several visits to the program by the Yoders, a vision was born. Developing a similar camping program with a focus of sharing God’s love to these youth with emotional and behavioral difficulties became a burning desire for them. In the late seventies the Yoders moved to Fair Play, South Carolina, and in 1980 started the Camp.

Campbell Loughmiller developed the concept of therapeutic camping more than fifty years ago. The positive impact of this proven philosophy on troubled youth has been the model for the Camp for many years. Ken Edgar, Founder and President of Wilderness Way Camp, and Buford McKenzie, President of the Wilderness Road Therapeutic Camping Association have also had a profound impact on the Camp.

In 1990, the Fair Play Camp School moved to its current location northwest of Westminster, South Carolina, where it still operates today.

Giving boys a new outlook in life has been a statement of purpose for the Camp throughout the years. The original vision of sharing God’s love by modeling the teachings of Jesus is still the goal of the Camp today.